FLxER 7.0 | Artistic residency | April 3 > 6
We are making an artistic residency to do an interactive mapping framework from 1 to 7 of April in Istanbul. The project is a 4 days residency to build a video mapping games framework with Touch Designer, and 1 day of workshops and presentations inside Sonar Istanbul 2018.

The aim is to develop a framework to let other people build their games in a more contemporary and powerful ambient as the Touch Designer is now representing. The idea came out from the work done by Gianluca Del Gobbo on FLxER; the last version of the software is able to load games and expose to this games OSC and the SVG maps that the game can use.

Once done this tool can be used not only for mapping or games, but in every live show where you want your visuals to interact with shapes you draw live. 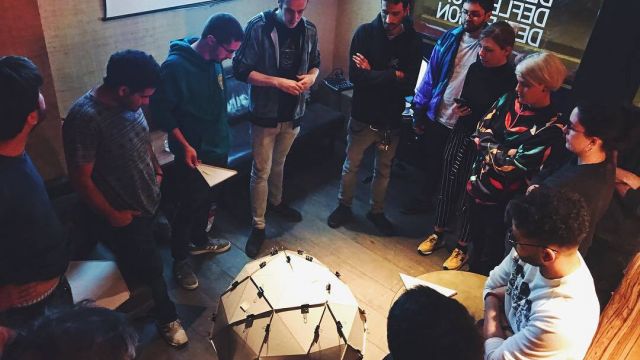 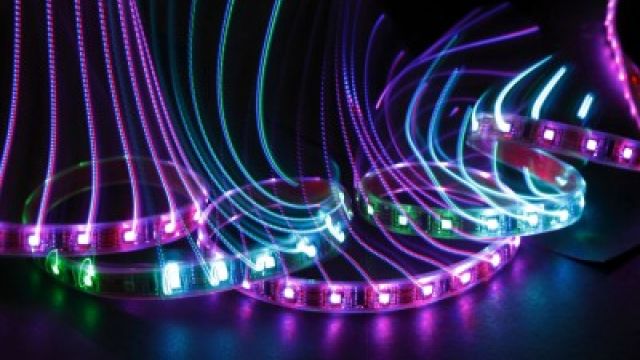 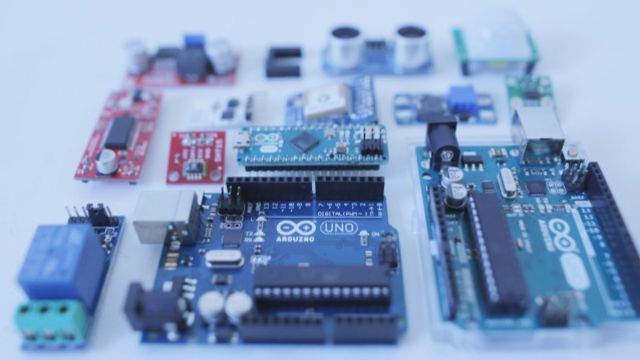 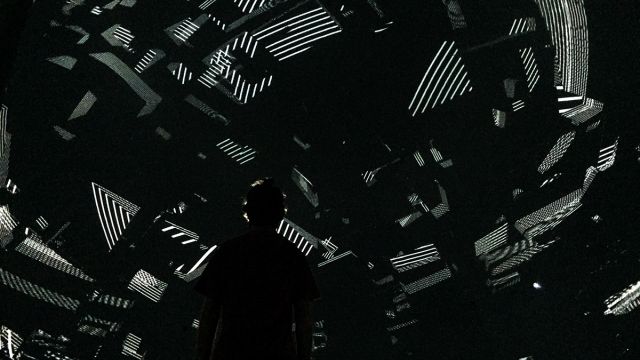 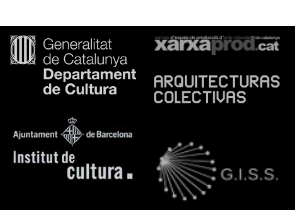